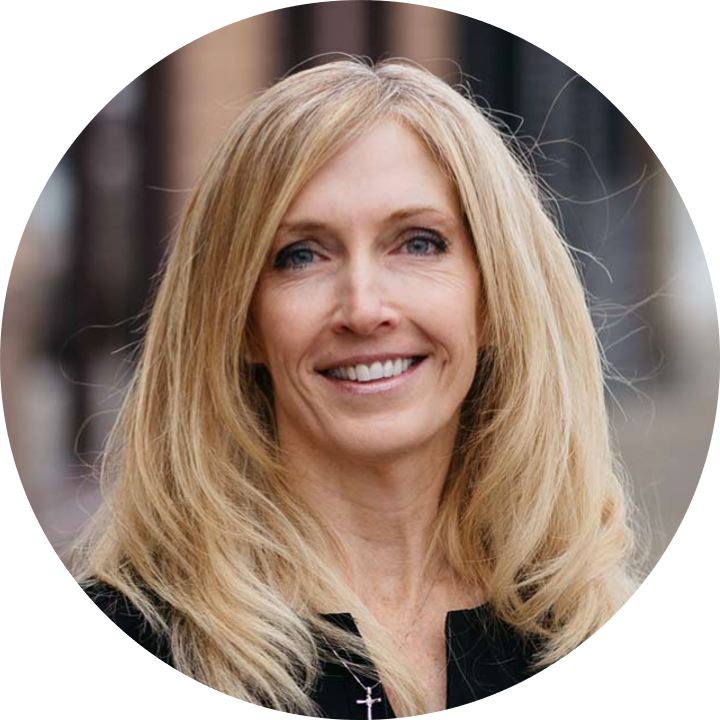 Find me on:
LinkedIn

The nights are getting cooler, but real estate activity is still HOT! We continue to see a strong purchase and refinance market as we head into the 4th quarter of 2019. Talk of a recession has been floating around for some time now—are the economists accurate

According to Ted C. Jones, Chief Economist with Stewart Title, the answer is “not anytime soon.” Recession is defined as two or more quarters of negative GDP (gross domestic product) growth. Here are some of the reasons he does not see a recession in the near future:

The National Bureau of Economic Research, a non-government, non-partisan organization of academic economists, define a recession a bit differently: “The NBER does not define a recession in terms of two consecutive quarters of decline in real GDP. Rather, a recession is a significant decline in economic activity spread across the economy, lasting more than a few months, normally visible in real GDP, real income, employment, industrial production, and wholesale-retail sales.” Why? Because it is “possible to have very small declines in real GDP for two quarters without the economy as a whole going into decline.” Therefore, it takes the NBER longer to declare that we are in a recession. Due to this, the NBER does not expect to issue a recession declaration prior to Election Day 2020.

Others predict a recession by the inversion of the yield curve between 10-year and two-year Treasuries. However, the inversion does not mean that a recession is imminent. The lead time can be up to 36 months after such before we are formally in a recession. Oxford Economics puts the odds of a recession in 2020 at 40%, which is a fairly significant odds percentage.

The bottom line: There will be a recession—that is something upon which we all can agree. As far as the timing of the next recession, that is much less certain.

The Mortgage Bankers Association has forecasted average rates for a 30-year fixed mortgage at 3.7% in the last two quarters of 2019. This boosts the refinance forecast from 30% to 33% in 2019. It also predicts that economic growth will slow to 1.7% in the 4th quarter, but consumer spending may increase by 2.7% and inflation should remain steady.

Scammers have created a new gift card scam targeting realtors that involves fake emails from the National Association of Insurance Commissioners. The FTC, banks and gift card companies are warning consumers of this new scam.

There is pending legislation that affects real estate, including (but not limited to) the following:

What's New: In 2018, Michigan amended its notary law to authorize electronic and remote notarizations. The next step was for the Secretary of State...
Continue Reading

Acronyms have saturated our everyday lives and the real estate realm is no exception. There is one acronym that may sound familiar, but its impact...
Continue Reading

The nights are getting cooler, but real estate activity is still HOT! We continue to see a strong purchase and refinance market as we head into the...
Continue Reading

Fraudsters continue to implement new strategies to divert wire transfers in connection with real estate transactions. One of the most recent schemes...
Continue Reading

Many real estate investors are familiar with the parameters and tax advantages of a Section 1031 tax-deferred exchange to defer the payment of...
Continue Reading

Has the passage of recent Marijuana laws made the real estate industry in Michigan more confusing? Closing a cannabis transaction could be easier...
Continue Reading

What's New: Summer is FINALLY here, the temperatures are increasing, and so is real estate activity! A strong job market and low mortgage rates...
Continue Reading

The Millennial Homebuyer is projected to dominate the housing market in the not too distant future. Sharing audience traits and characteristics with...
Continue Reading

The Top 6 Commercial Loan Policy Endorsements to Protect a Lender

Want the Commercial Loan Policy Endorsements that provide the maximum protection? The ALTA 2006 Loan Policy provides many protections for a lender...
Continue Reading

An AVM Cascade could help your bottom line in a multitude of ways. Are you interested in reducing origination turn-times with limited additional risk...
Continue Reading

What's New: Happy Spring! It was a long, cold, snowy winter, but the snow is finally melting, the temperature is rising and we are looking forward to...
Continue Reading

Electronic remote online notary (RON) closings are soon to become the new normal in Michigan. As a Realtor, if you haven’t been experimenting with...
Continue Reading

What's New: We at CSS wish all of you very Happy Holidays and a safe and Happy New Year! We truly appreciate your business and look forward to...
Continue Reading

What’s New: I have just returned from my annual Federation of Exchange Accommodators 1031 conference. The conference had a lot of daily transactional...
Continue Reading

What's New! We are in the middle of the “dog days” of summer, which is our busiest time in Northern Michigan. Real estate is moving, and that is good...
Continue Reading